Cavan Food & drink is a Winner!

Cavan based Food & Drink producers have been successful in recent weeks picking up prestigious awards at the Great Taste Awards and the Blas na hÉireann National Irish Food Awards.

Cully’s Craft Bakery in Arvagh has been awarded a 1 Star Great Taste award for their Traditional Buttermilk Soda by Great Taste, the world’s most trusted food and drink awards.

Founded in 1994 and seen as a stamp of excellence, the Guild of Fine Food’s Great Taste awards values taste above all else, and all products are removed from packaging before tasting. The 144 judges – food critics, chefs, restaurateurs, retail buyers, cooks, producers, food writers, journalists and “influencers” – decide which products merit one, two or three stars. Judging began just before Covid-19 lockdown, and the process moved to remote and socially-distanced judging sessions.

Some 12,777 products from over 100 counties were entered in this year’s awards it is a great achievement for Cullys Craft Bakery to be named among the winners.

In a year like no other the winners of the Blas na hÉireann National Irish Food Awards for 2020 were announced online in a virtual celebration of the very best in Irish food.

Now in their 13th year, the Blas na hÉireann awards are the all-island food awards that recognise the very best Irish food and drink products, and the passionate people behind them. The biggest blind tasting of produce in the country, the criteria on which the product is judged as well as the judging system itself, which was developed by Blas na hÉireann with the Food Science Dept of UCC and the University of Copenhagen, is now recognised as an industry gold standard worldwide.

It is fantastic to see our local producers being recognised with such high calibre awards and this is testament to the wonderful local food and drink that is being made here in Co Cavan. 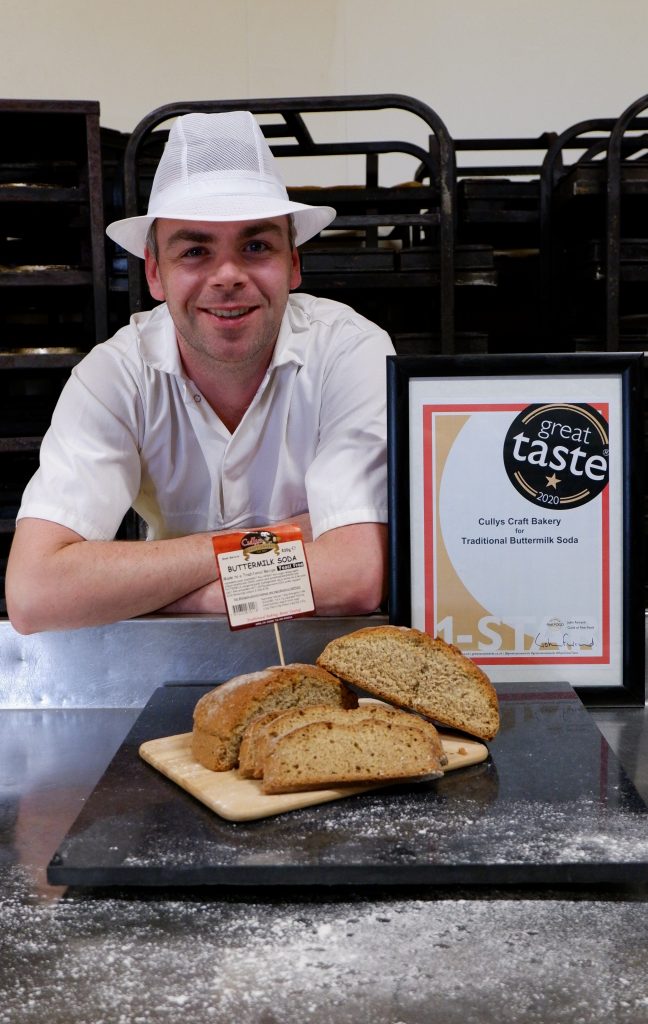 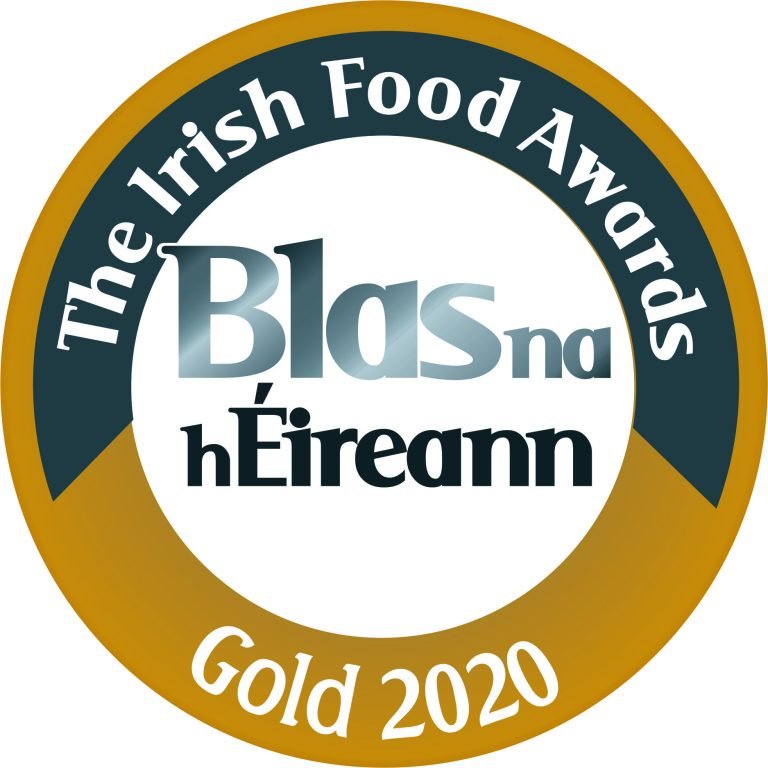